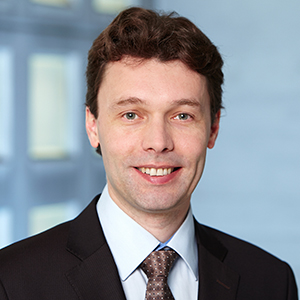 Bruno Sudret is a professor of Risk, Safety and Uncertainty Quantification at ETH Zurich (Switzerland) since 2012. His teaching and research interests are computational methods for uncertainty quantification, surrogate modelling, reliability and sensitivity analysis, Bayesian approaches for model calibration and reliability-based design optimization.
He received a MSc from the Ecole Polytechnique (France) in 1993, then a MSc and a PhD in civil engineering from the Ecole Nationale des Ponts et Chaussées (France) in 1996 and 1999, respectively. He has been working in the field of uncertainty quantification in engineering since 2000: first as a post-doctoral fellow at the University of Berkeley (California), then as a researcher at EDF R&D (the French world leader in nuclear power generation (2001-2008)). From 2008 to 2011 he was the Director of Research and Strategy at Phimeca Engineering.

Bruno Sudret has authored more than 300 publications including 90 journal papers and 13 book chapters, and has edited two books.

He is the recipient of the Jean Mandel Prize (France, 2005). He currently serves as Guest Editor in the journal Reliability Engineering and System Safety and also belongs to the Editorial Boards of Probabilistic Engineering Mechanics and Structural Safety. 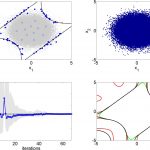 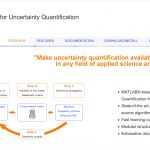 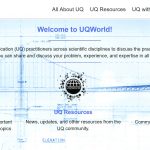 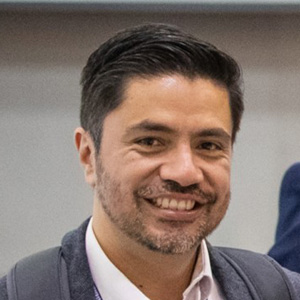 Towards climate change adaptation of existing and new deteriorating infrastructure

Emilio Bastidas-Arteaga is Associated Professor at University of Nantes since 2010 where he is affiliated to the Institute for Research in Civil and Mechanical Engineering (GeM). His research work aims at providing robust stochastic frameworks to optimise design, inspection and maintenance of ageing coastal and offshore structural structures. Since 2009, he has been working on the assessment of consequences and adaptation of infrastructure and buildings subjected to climate change within the framework of national/international collaborations and research projects.

He is co-author of more than 100 technical papers and reports. Among these publications, he recently co-edited a book on Climate Adaptation Engineering. He has been and is also participating in several technical committees related to climate change and civil engineering: French Association for Normalisation (AFNOR, France), American Concrete Institute (ACI, USA), Joint Research Centre (JRC, Europe), and the International Association for Bridge and Structural Engineering (IABSE, International). 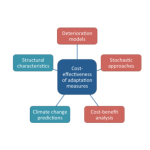 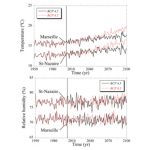 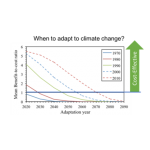 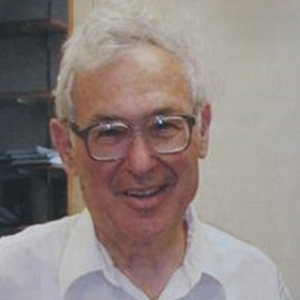 Herbert H. Einstein, Professor Civil and Environmental Engineering at the Massachusetts Institute of Technology, received his Dipl. Ing. and Sc. D. in Civil Engineering from ETH Zurich. His teaching and research areas are underground construction, rock mechanics and engineering geology.

Professor Einstein has been involved as an advisor, consultant and researcher in issues related to underground construction, rock mechanics and rock engineering and natural hazards, notably landslides, and in waste repository problems. He has been and is member of a number of national and international technical/scientific committees and advisory boards; he is also co-editor of the journal Rock Mechanics and Rock Engineering and member of the editorial board of Tunnelling and Underground Space Technology.

Professor Einstein is author or co-author of over 300 publications in his area of expertise. He was the recipient of a number of prestigious awards from international and national societies such as the Müller lecture of the International Society for Rock Mechanics and the “Outstanding Contributions to Rock Mechanics” award of the American Rock Mechanics Association. He also received several teaching awards from his Department and from the School of Engineering. 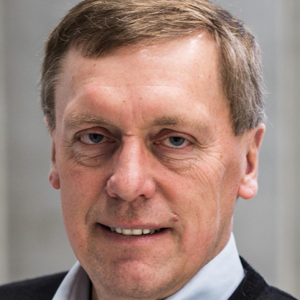 Prof. Sørensen has published more than 300 technical papers and co-authored several books and reports. He is involved in several national and international research projects related to risk and reliability of wind turbines. He is also active in a number of standardization committees including Eurocodes, Basis of structural and geotechnical design and IEC 61400 on wind turbines. He is convenor of the new IEC 61400-6 standard on wind turbines towers and foundations.
Further, Prof. Sørensen is past president of the JCSS (Joint Committee on Structural Safety). 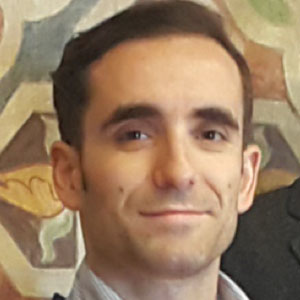 Ricardo Monteiro is Associate Professor of Structural Engineering at the University School of Advanced Studies IUSS Pavia, where he is also the Deputy Director of the Understanding and Managing Extremes (UME) Graduate School (formerly ROSE School), the Coordinator of the Italian (ROSE) and Deputy Coordinator of the Erasmus Mundus (MEEES) MSc programmes in Earthquake Engineering and Engineering Seismology. He is also Senior Advisor for the European Centre for Training and Research in Earthquake Engineering (EUCENTRE) in Italy.

He has been involved in a number of European Research Projects, such as LESSLOSS, SYNERG-G, NERA, SASPARM, mostly dedicated to the seismic vulnerability assessment of bridges and buildings. Recently, he has coordinated European-funded research projects on seismic risk in Europe, North Africa and the Middle East (ITERATE and INFRA-NAT). He has been the advisor of over 40 MSc and 8 PhD theses in the field of extreme events and co-authored over 100 scientific publications. He has teaching experience in both Italy and Portugal, where he qualified in Civil Engineering at the University of Porto. He then completed his PhD specializing in Earthquake Engineering, with a thesis on Probabilistic Seismic Assessment of RC Bridges. 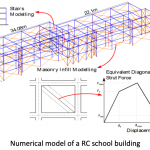 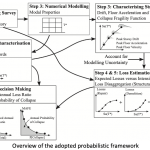 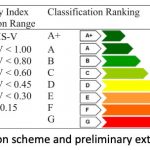 The International Probabilistic Workshop (IPW2020) will take place on May 12-14, 2021 at University of Minho, Guimarães, Portugal.


The workshop aims at providing an international forum for the debate on, among others, issues such as the resilience, robustness and redundancy of infrastructure systems, risk assessment and management, climate change and loading uncertainties, novel decision-making frameworks, and many other topics